Jusoor is an international NGO that seeks to help Syrian youth realise their potential through education and career development. Founded by Syrian expatriates, it is registered as a charitable organisation in the US, Canada, the UK, and Jordan. Its main operations are in Lebanon, where it provides schooling for Syrian refugees, but it also sponsors university scholarships for Syrians, and supports Syrian-led entrepreneurs, startups and small businesses to access funding and training.

BEFORE THE SYRIAN CIVIL WAR BEGAN IN 2011, AN ESTIMATED 97 percent of the country’s children attended primary school. By 2013, violence in the hardest-hit areas had caused school attendance to plummet to 30 percent. This collapse presents an undeniable crisis for Syria’s next generation. Some estimate at least 100,000 university qualified students are now refugees.

In 2011, when a group of Syrian expatriates traveled to Syria and saw firsthand the large number of youth with untapped potential but no access to quality educations, they decided to act. The expats launched Jusoor, which seeks to use the collective power of the large Syrian diaspora to help Syrian youth attain quality educations in top institutions.

Over the ensuing years, Jusoor expanded, and now reaches over 2,000 children and youth annually, 75 percent of whom are refugees. The organization administers a scholarship fund that has sent over 700 Syrian students to international universities, including its flagship 100 Syrian women, 10,000 Syrian lives program to support women with leadership potential.

Through its Refugee Education Program, it serves around 1,200 children in Lebanon per year, enabling them to successfully transition to public schools. Lastly, Jusoor runs a youth entrepreneurship program, which in 2019 trained over 500 Syrians and provided US$150,000 in seed funding.

What began as a small effort among friends has become a global movement, spearheaded by Syrians living abroad and supported by eight board members and a team of staff.

Today, Jusoor’s total network has reached more than 130,000 individuals, including youth living in Syria and in neighboring countries as refugees, as well as individuals who contribute their time and money. Included in this network are over 220 volunteers who mentor youth, provide administrative support, and work in Jusoor’s schools.

Looking ahead, Jusoor plans to expand its network and programs, such as growing the Jusoor Entrepreneurship Program in the MENA region and bringing its Career Development Program fully online. By doing so, it is investing in innovative and sustainable ways to empower Syrian youth to build a brighter future for their country.

This content was first published in 2020 by Project Inspired, a collection of video interviews and case studies drawn from conversations with some of the Arab region’s leading philanthropists and foundations. Project Inspired is supported by the Abdulla Al Ghurair Foundation for Education and the Bill & Melinda Gates Foundation, and produced by knowledge partners The Bridgespan Group and Philanthropy Age. 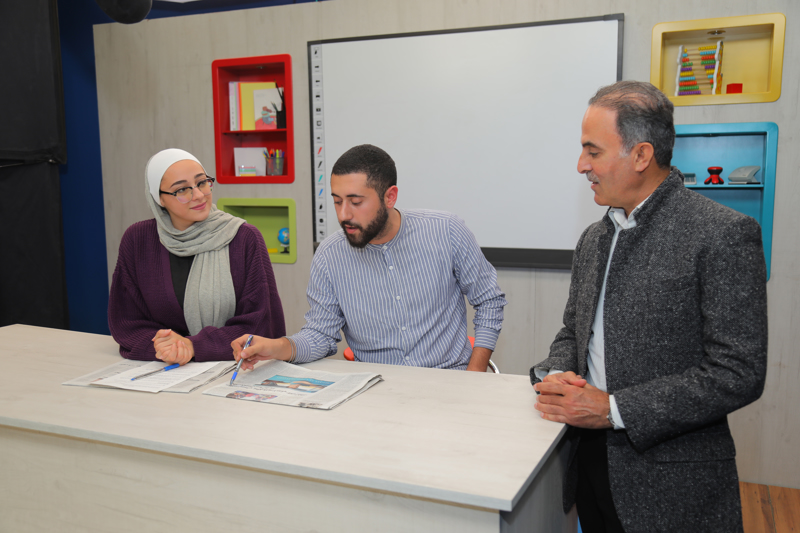 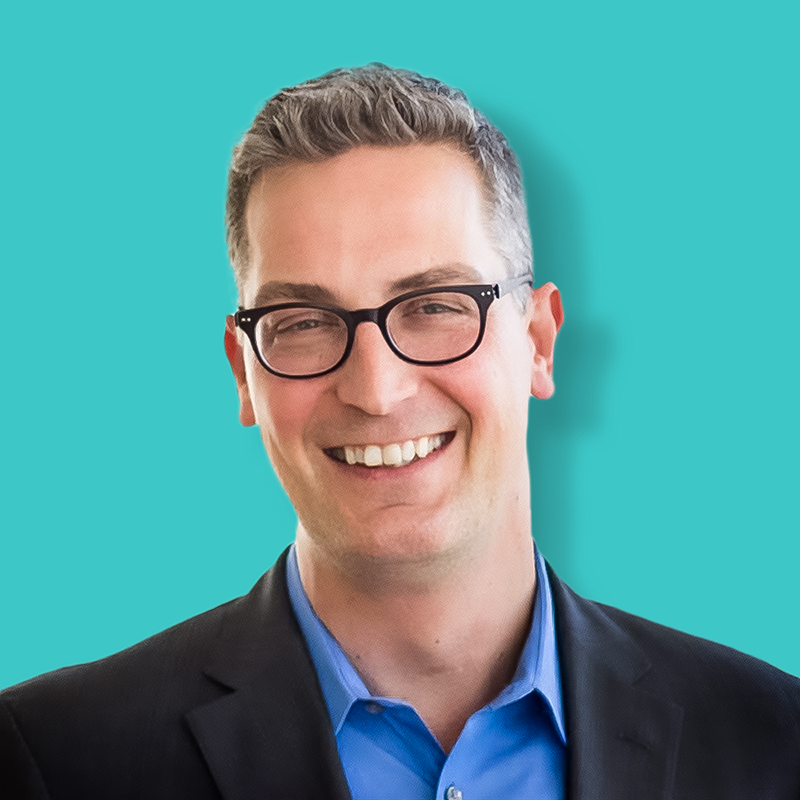 Philanthropy expert Phil Buchanan on why giving is not like investing 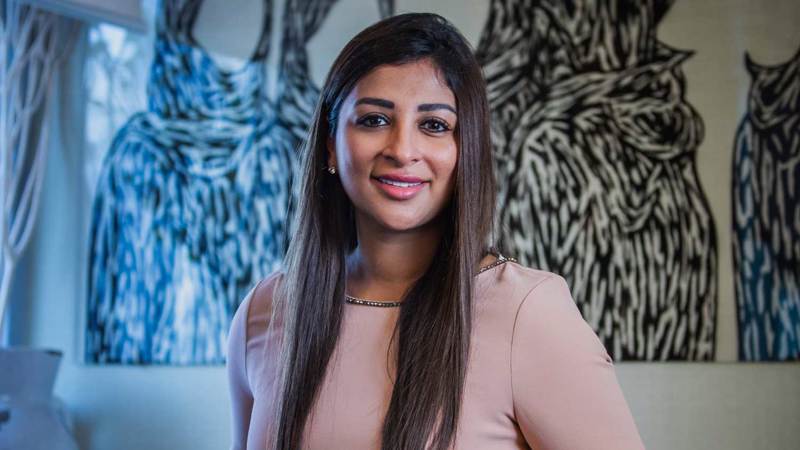 Alisha Moopen, on her giving philosophy, prioritising health projects, and the importance of partnerships 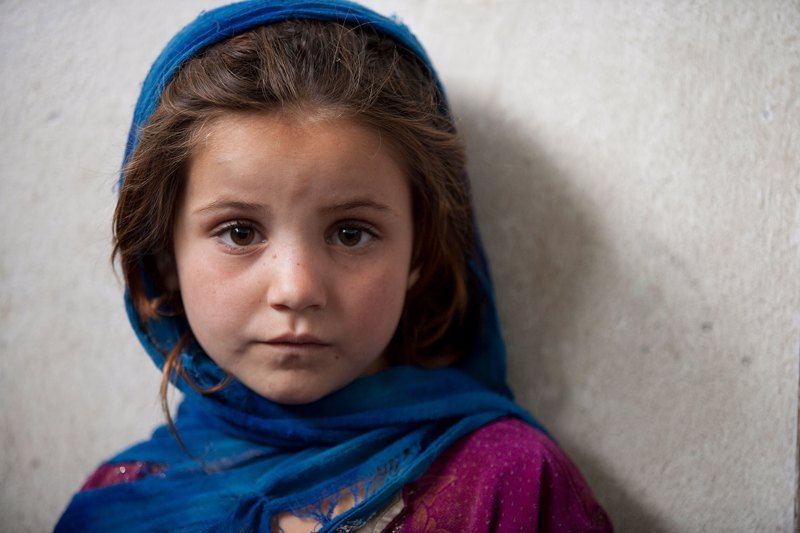 Philanthropy done differently: how a pooled donor fund is saving lives and livelihoods